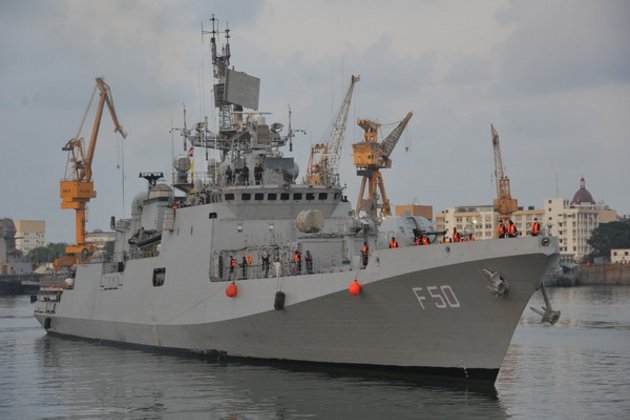 This emergency medical supply operation between India and Kuwait is under the third phase and will continue to meet the urgent oxygen requirements in India, the Embassy of Kuwait said in a statement.

So far 425 MT of Liquid Medical Oxygen and 3,800 oxygen cylinders has arrived at the Indian ports during the first and second phase of medical supply.

Meanwhile, External Affairs Minister (EAM) S Jaishankar is on a 3-day visit to Kuwait from June 9 to 11, his first trip to the country as the Union Minister to discuss the ways of strengthening cooperation between both the countries in various fields.

According to the MEA release, the External Affairs Minister is taking this trip at the invitation of Sheikh Ahmed Nasser Al-Mohammad Al-Sabah, Foreign Minister and Minister of State for Cabinet Affairs, Kuwait.

India reported 92,596 new COVID-19 cases registered in the last 24 hours. The COVID case tally in India has now reached 2,90,89,069, informed the Ministry of Health and Family Welfare on Wednesday. (ANI)