Reddy to meet Shah, other Union Ministers in Delhi today 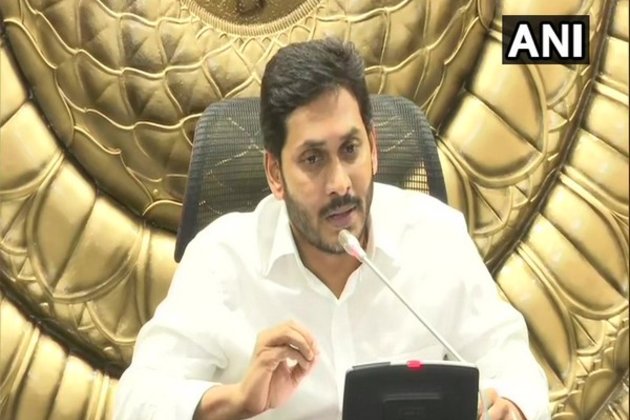 According to official information from the Chief Minister's Office, Reddy will leave from his residence at Tadepalli, Amaravati at around 10 am on Thursday morning and is said to reach the national capital at around 1.30 pm.

The agenda of the meeting is likely to be Polavaram project and various other issues related to Andhra Pradesh.

Reddy will return to Andhra Pradesh on Friday.

On December 16, 2020, Reddy met Shah at his residence and discussed various issues of state interest, including details of the Polavaram project.

On Tuesday, Reddy wrote a letter to Prime Minister Narendra Modi seeking intervention to incorporate the creation of basic infrastructure in greenfield colonies as part of assistance given to state governments under Pradhan Mantri Awas Yojana (PMAY).

Reddy, in his letter to the Prime Minister, mentioned that the Central government in past 7 years has sanctioned more than 3 crore houses to Andhra Pradesh with the release of Central assistance of almost Rs 3 lakh crores. (ANI)