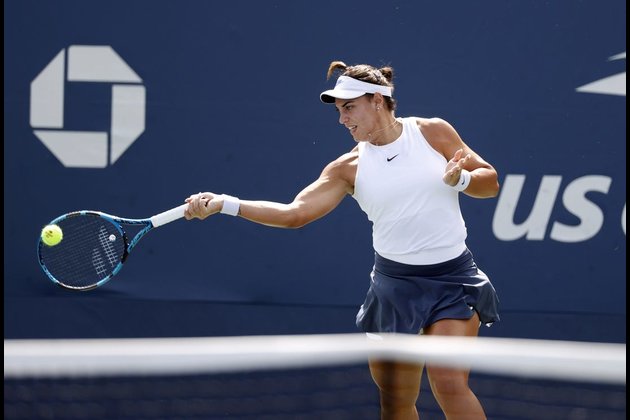 Croatia's Ana Konjuh underwent surgery on the broken leg that forced her to withdraw from the French Open.

Konjuh, 24, fell during a practice session in Paris and sustained a broken left fibula. She had been scheduled to play Simona Halep of Romania in Tuesday's first round.

Konjuh, ranked No. 85 in the world, said she wasn't sure how much time she would miss.

Konjuh was replaced in the field by lucky loser Nastasja Schunk of Germany.